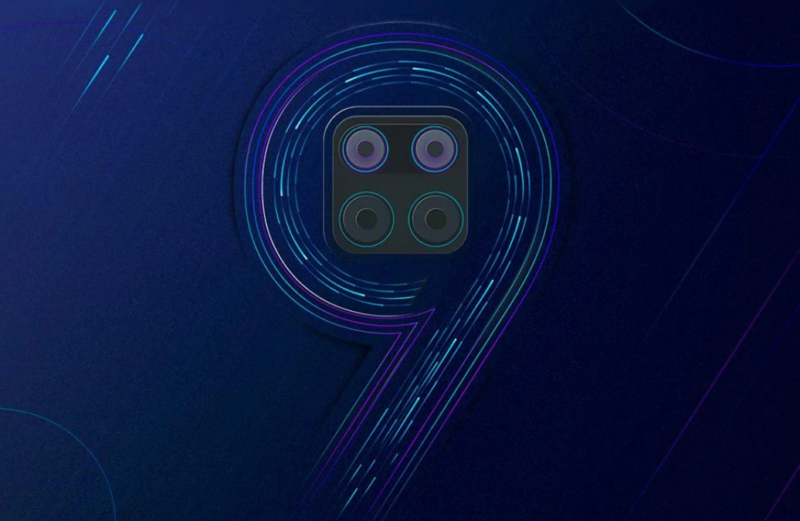 Further, the report said that the Redmi Note 9 Pro can be expected to come with expandable storage going by the Chinese manufacturer’s track record. The report further quotes Ishan Agarwal as predicting that the Redmi Note 9 phones will come in at least three colours – Aurora Blue, Glacier White, and Interstellar Black. The report did not give anything more on the speculated device. But it does support an earlier Amazon listing of the Redmi Note 9 series, which teased a shade of blue on the upcoming phone.

The Redmi Note 9 Pro was also spotted on Geekbench this week, and the listing hinted at the use of an MIUI version based on the Android 10 operating system. Apart from that, the leak also mentioned something called ‘curtana’ in the motherboard. We don’t know what ‘curtana’ is, but it has been reported earlier that this Redmi Note 9 Pro will probably be powered by Qualcomm’s Snapdragon 720G SoC, since the company had earlier confirmed to use the new Snapdragon chips in its upcoming phones.

Other than that, the official invite Xiaomi has sent out also hinted at a quad-camera setup on the Redmi Note 9 series.

The phones are expected to launch between a price band of Rs. 10,000 to Rs. 15,000. A tweet from Xiaomi India MD, Manu Kumar Jain had also hinted at an all new camera on the next generation of Redmi Note smartphones.