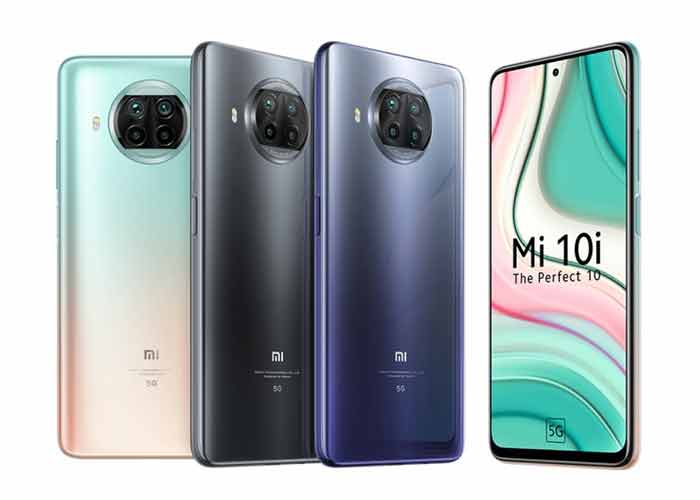 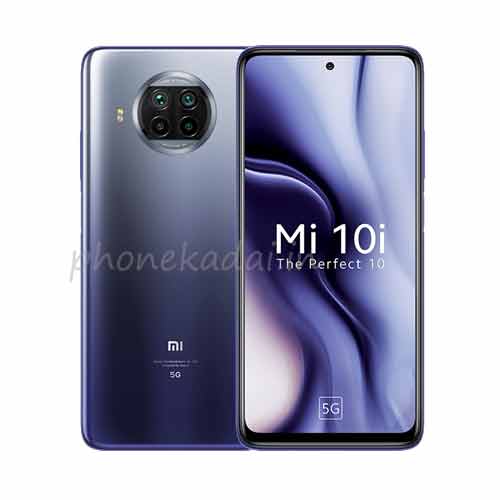 [wptb id=13272]Xiaomi has surprisingly slowed down over the past year in terms of
smartphone launches, though of course the events of 2020 threw a lot of
things out of gear for everyone. While there have been fewer new models
in the fast-moving sub-Rs. 15,000 space than expected, the company
revitalised its premium Mi lineup with the ambitious Mi 10 and Mi 10T
models, priced ranging from around Rs. 35,000 to Rs. 45,000. According
to the company, it had also planned to launch another model called the
Mi 10i, but it got delayed. Now, Xiaomi says it’s ready to complete the
family.[wptb id=13273] 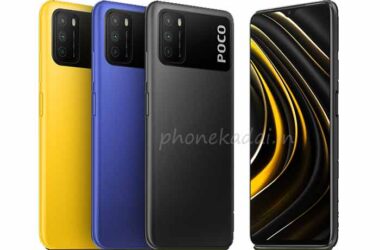 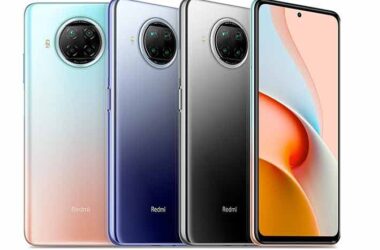